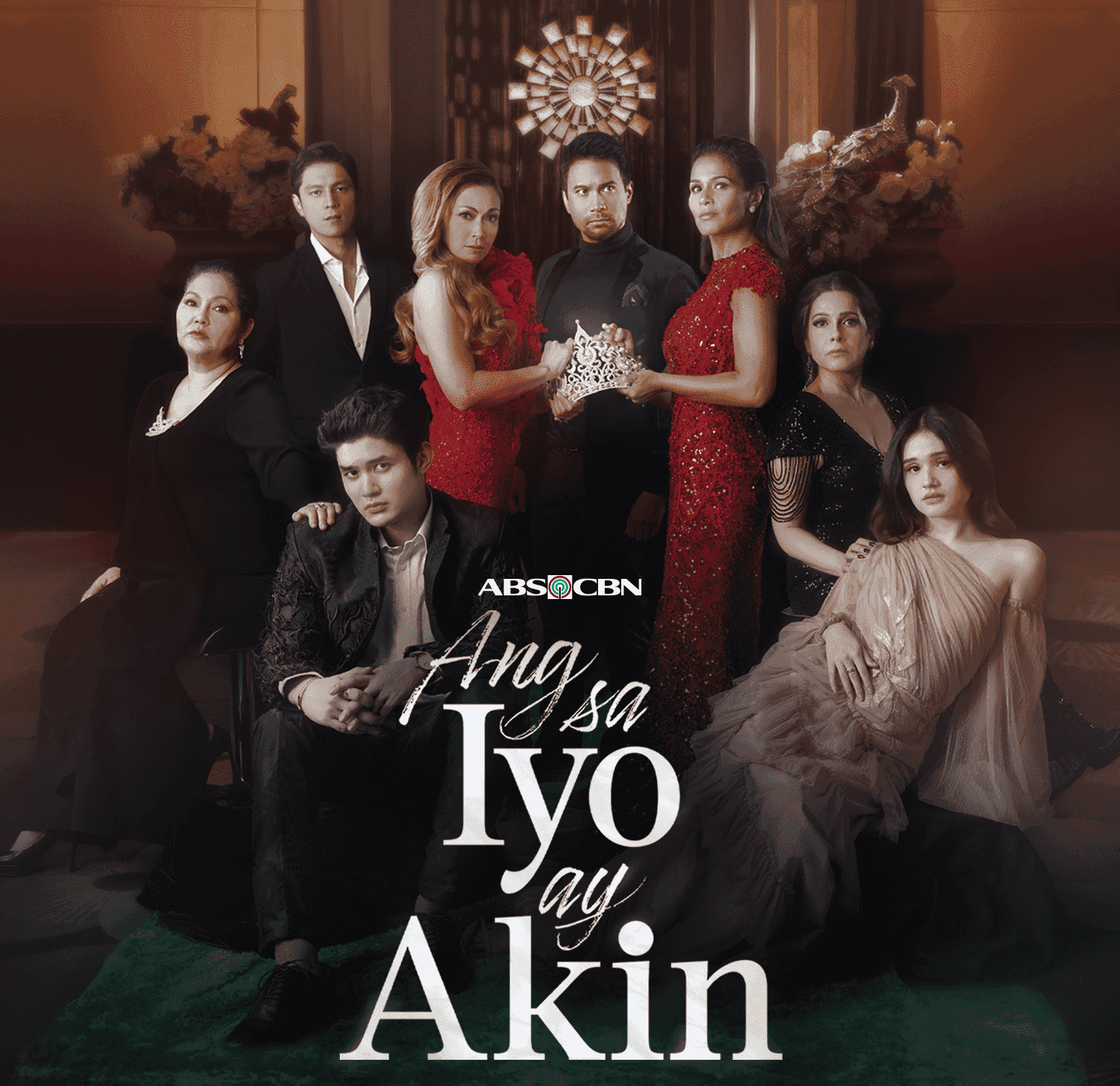 Get to know Marissa (Jodi) and Ellice (Iza), best friends who hail from different worlds: Ellice is from an influential famil
y a nd lives a fancy life, while Marissa is a
simple lass living with her mother Lucing Maricel ). The two are inseparable until one night, a gruesome crime changes their destinies Ellice accidentally kills
the son of a powerful politician who attempts to rape her, and Marissa takes the blame as Ellice’s father offered her money a nd a promise that she is not to
spend a day in jail. However, none of the promises is granted and Marissa is forced to suffer in jail for years. Not aware of he r best friend’s agonizing fate, Ellice
lives her life in the U.S. and meets Gabriel (Sam), the man she later marries. As Ellice and Gabriel go back to the Philippin es to start anew, she meets Marissa,
but the best friend she used to know is long gone as Marissa vows to take everything Ellice has money, possessions, and even he r husband and make her
suffer just like how she did. Where will Marissa’s grit for vengeance leads them to? How will Ellice fight for Gabriel if he fal ls for Marissa and her cunning plans?